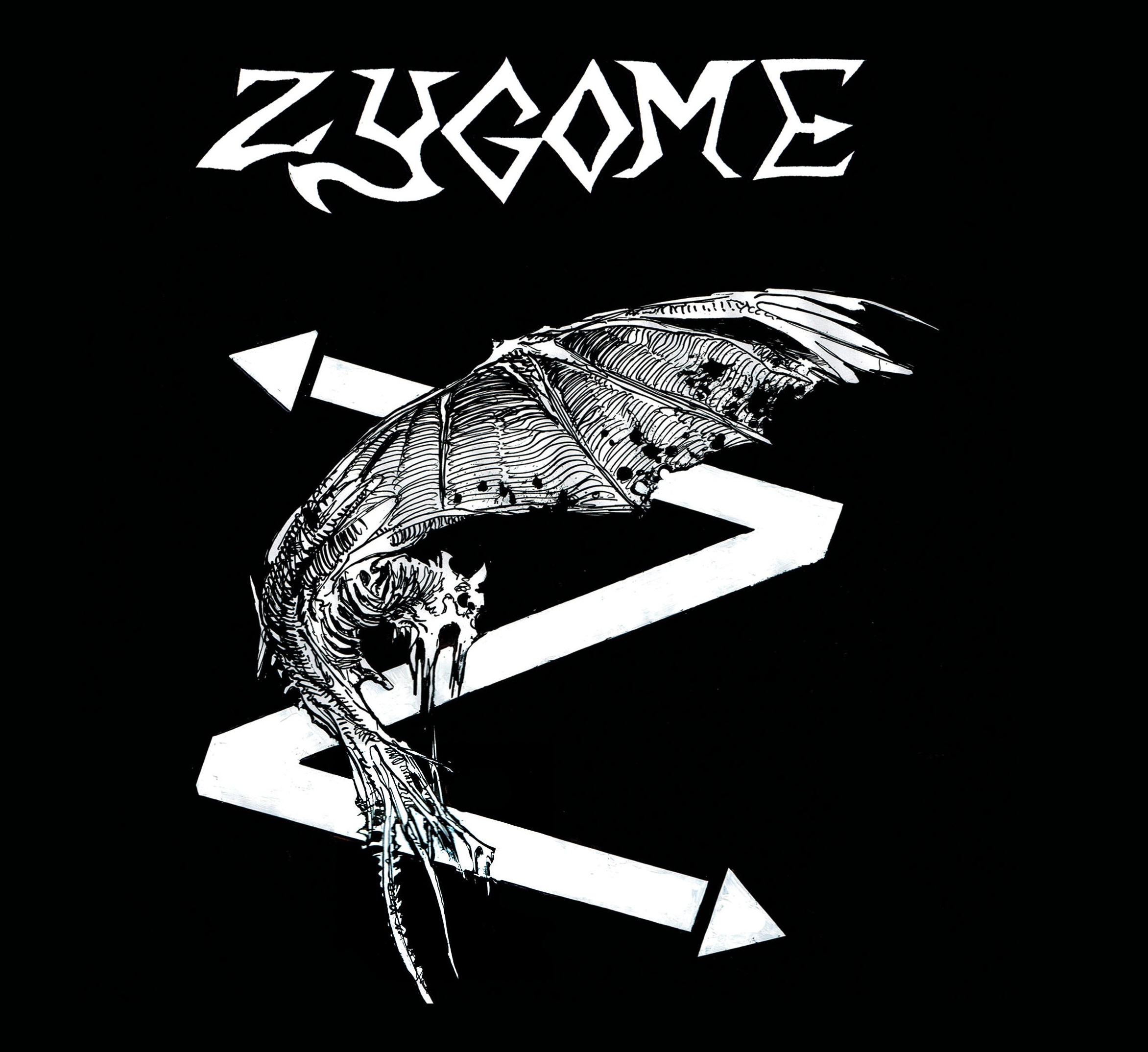 The debut record (released on tape before) of this 3 piece act coming straight outta Halifax including members of Contagium, Fragment, Outcry etc… is coming out next week on Black against night records!  The demo consists of 4 tracks of raw and dirty stench crusher with old school metallic riffs heavily influenced by the sound of the 80′ Uk’s Crust scene Deviated Instinct, Axegrinder and the occult metal acts as Venom and Hellhammer. Pre-order starts today, get your hands on this amazing record before its gone. Ltd to 300 copies. Get in touch for a wholesale!