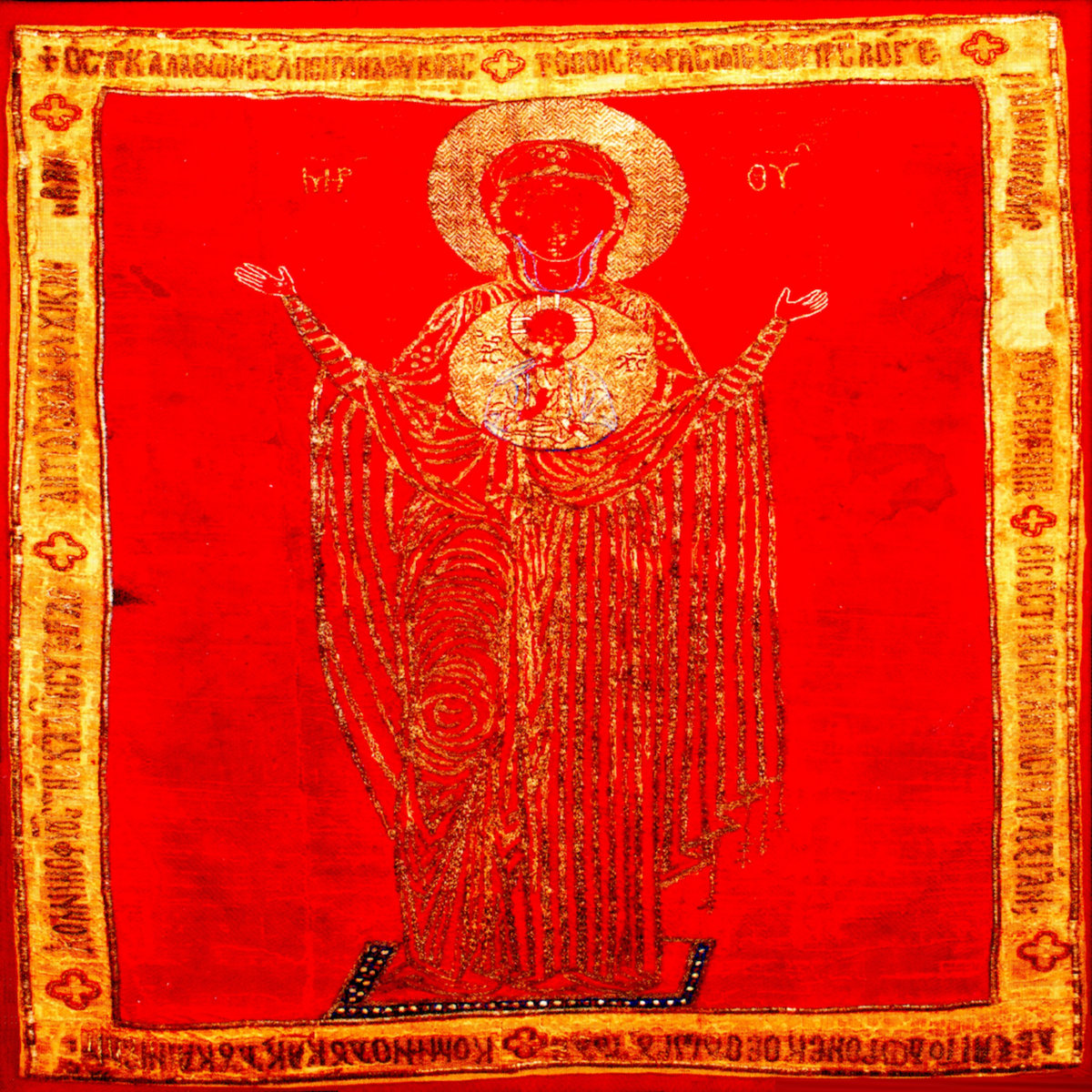 Voyvoda – Cofessions of a Macedonian Bandit

Ever since Voyvoda appeared on the Sofia scene in the early 2000s they have been constantly changing, experimenting, evolving and expanding their musical palette.

We’ve heard them chasing cold and minimalist synthwave vibes in The Confederacy (Corvus, 2008), we’ve heard them trying to tame raw Balkan post-punk (their self-released Bunt EP, 2008) and then absolutely mastering this sound in Iztok (afmusic, 2012) & Aramia (self-released, 2014). We’re not even mentioning all post-industrial, lo-fi and ambient influences that are scattered across their wild discography.

Six long years have passed since Voyvoda’s previous release Aramia and while it brought to an absolute perfection their brooding yet explosive coldwave sound infused with Balkan folklore in the newly released Confessions of a Macedonian Bandit, the music of Voyvoda is shapeshifting once again.

Released on limited vinyl by Sofia’s Ugly and Proud Records, this record lets on the surface everything that has been deeply rooted in the music of the band but remained almost invisible to the casual listener. The album, whose main driving force is once again singer, writer and multi-instrumentalist Filip S. Filipov, is probably the most experimental collection of music to have come out under the Voyvoda banner.

Traditional Balkan string instruments, acoustic guitars, carefully laid synth lines and muted but vivid vocals, field recordings, samples of often biographical origin are mixed in an organic musical narrative. The latter being backed up by various lyrical content, be that quotes and bits revealing Filipov’s interests in Balkan history, Orthodox Christianity, and his own family’s roots, Balkan nature and the hazy silhouette of the unknown ghosts of our past.

Confessions of a Macedonian Bandit is a cinematic work; its punk grandeur and monumentality is achieved not without the help of minimalist yet powerful drumming. Percussions are certainly not dominating the sound but scattered all across the pieces instead. They are perfectly placed to accentuate the stories told through the vocals, chants or spoken word passages, which themselves are comfortably nested over picturesque and always varying instrumentals.

We dare you to give this new Voyvoda a spin, especially if you hold dear the deranged beauty of Eastern Europe. Confessions of a Macedonian Bandit is not just a local curiosity but one of the most intriguing and challenging records to come out of Bulgaria in the past 10 years, and by the time you’re reading this it might already be sold out. So don’t wait up! – DIY Conspiracy