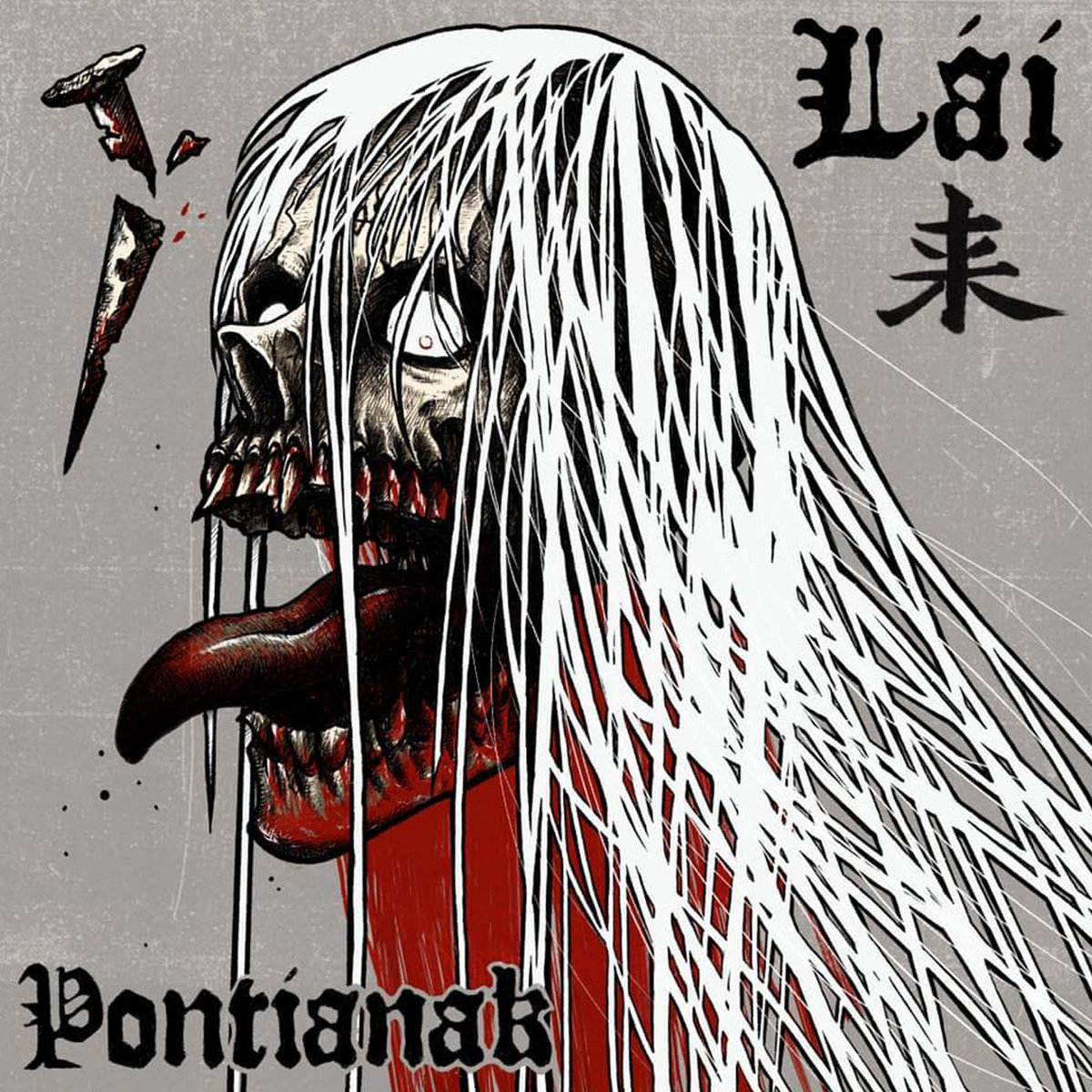 Based in Melbourne, Australia the Band is made up by members of the mighty Pisschrist, UBIK, Masses, Ritual Blood and ExtinctExist. With lyrics sung in Bahasa Indonesian as well as English, Lái explore politics, religion, feminism and queer rights in South East Asia and the diaspora.

The name of the band is taken from a Chinese Mandarin phrase meaning ‘to come/next.’ and Lái invoke these diasporic identities and themes through punk, mixing ideas and personal experiences that often inter-connect but also continue to conflict in the world around us.

Lái 来 released a demo in 2018 and now recorded 9 new tracks for their upcoming “Pontianak” LP on Ruin Nation Records in association with Lost in Fog (Aus) and D-Takt & Råpunk Records (Swe).