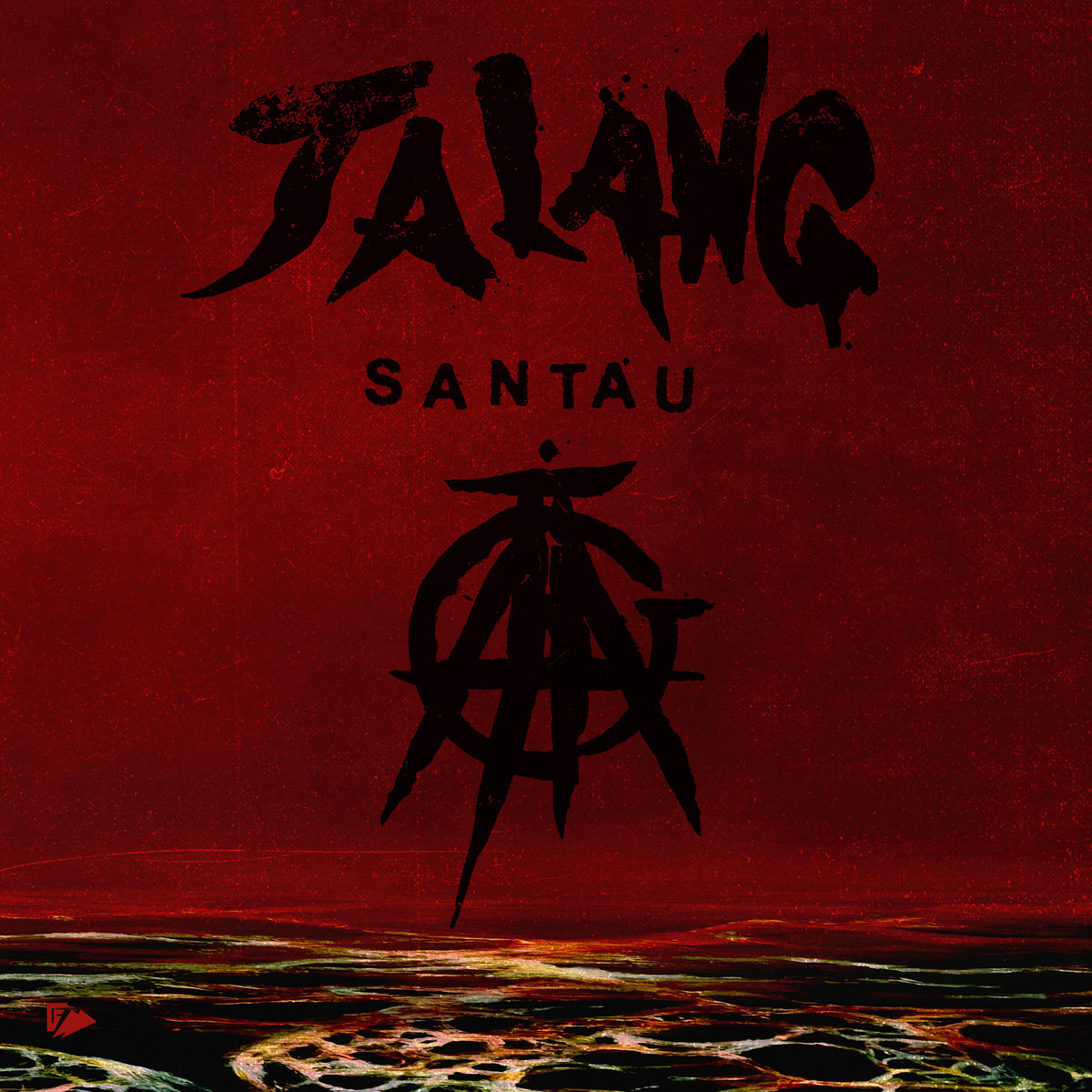 Jalang (formerly Lái) play fast-paced and danceable D-beat punk, propelling the band’s ferocious vocals into the face of the listener. Vocalist Alda’s lyrics are delivered in Bahasa Indonesia and English, engaging with both her own and collective narratives that explore politics, religion, feminism and queer rights in South East Asia, and the diaspora in so-called Australia. Timmy (Extinct Exist, Pisschrist, Schifosi) on guitar and Tessa (Ubik, Masses) on bass were joined by Kyle (Sheer Mag) on drums in 2021.