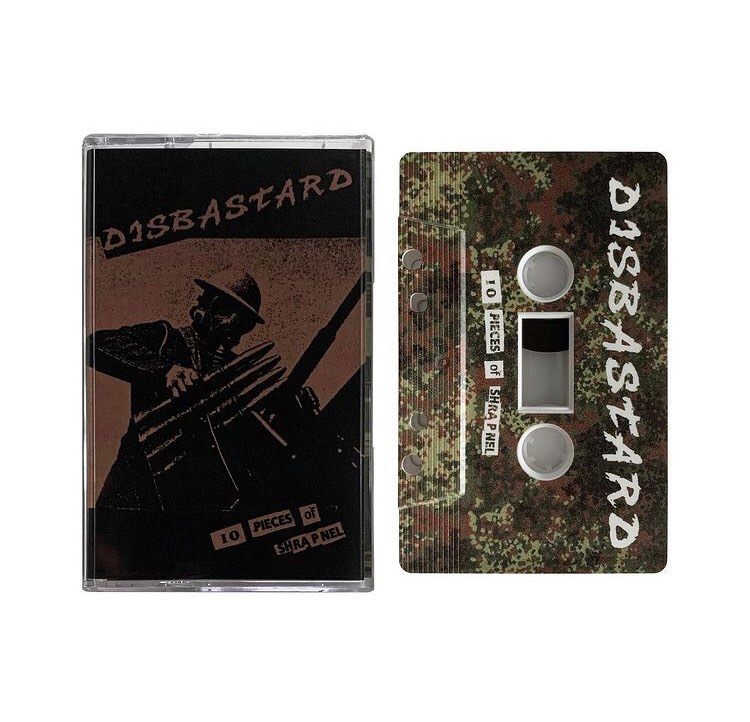 This Montreal d-beat classic was originally released in 2002, with only about 15 copies made. Members of Decontrol.